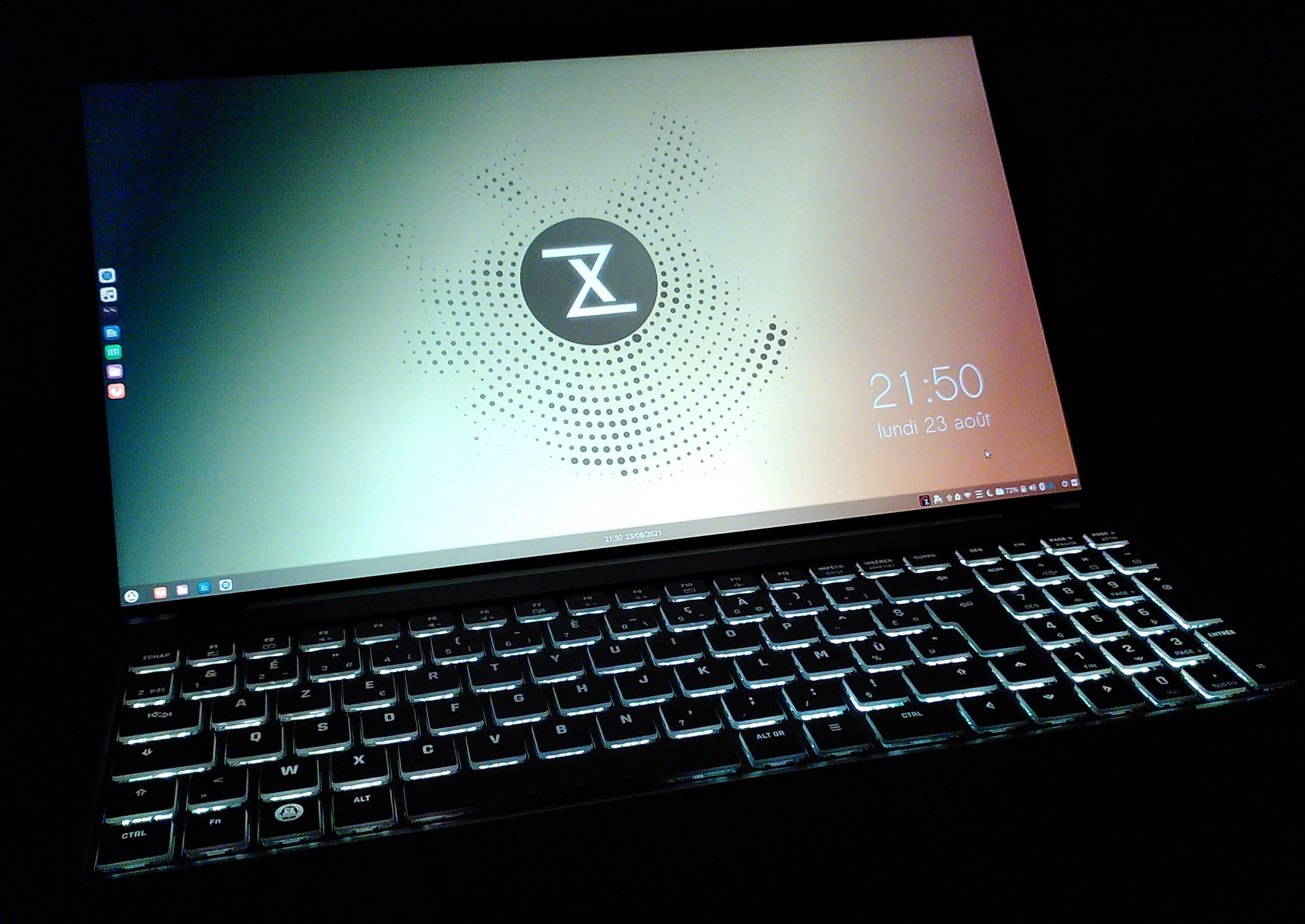 After almost ten years of good and loyal services 🎖, I had to give up on my Lenovo Thinkpad T520, which was getting too slow for things like intensive Docker building…

Althought I still trust Lenovo for providing excellent Linux laptops, I wanted to try one of the newcomers in the Linux laptop market.

I made up my mind on InfinityBook S 15 from Tuxedo Computers (‘TC’).

What’s in the box 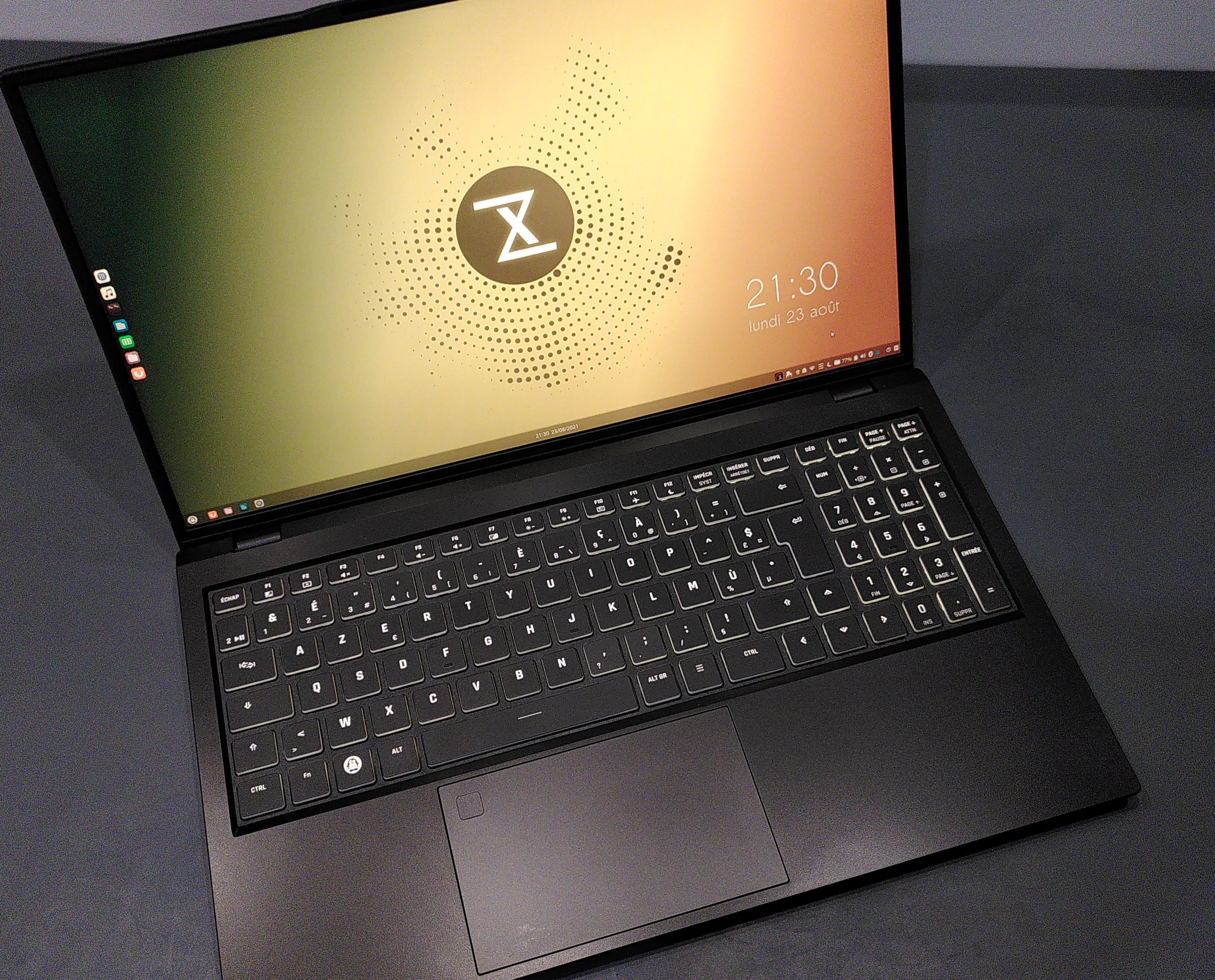 I’m not a performance addict (I don’t play games, I don’t mine bitcoins, I don’t run do machine learning on my computer), so I have not run extended benchmarks.

As seen in many comments, I can confirm that Tuxedo computers have an unusual management of fan speed. The fan is agressively activated whenever there is a CPU / GPU utilization increase. This follows a sane logic but can make you nervous when it suddenly starts to blow as the computer goes to sleep or when you’re in the train, in the middle of quiet people…

Even with the most quiet profile (‘silent’, in the Tuxedo control center) it will be triggered very early.

I have to say that the keyboard, ironically, turned out to be a major selling point for me, as most other Linux laptops distributors don’t support AZERTY layouts. 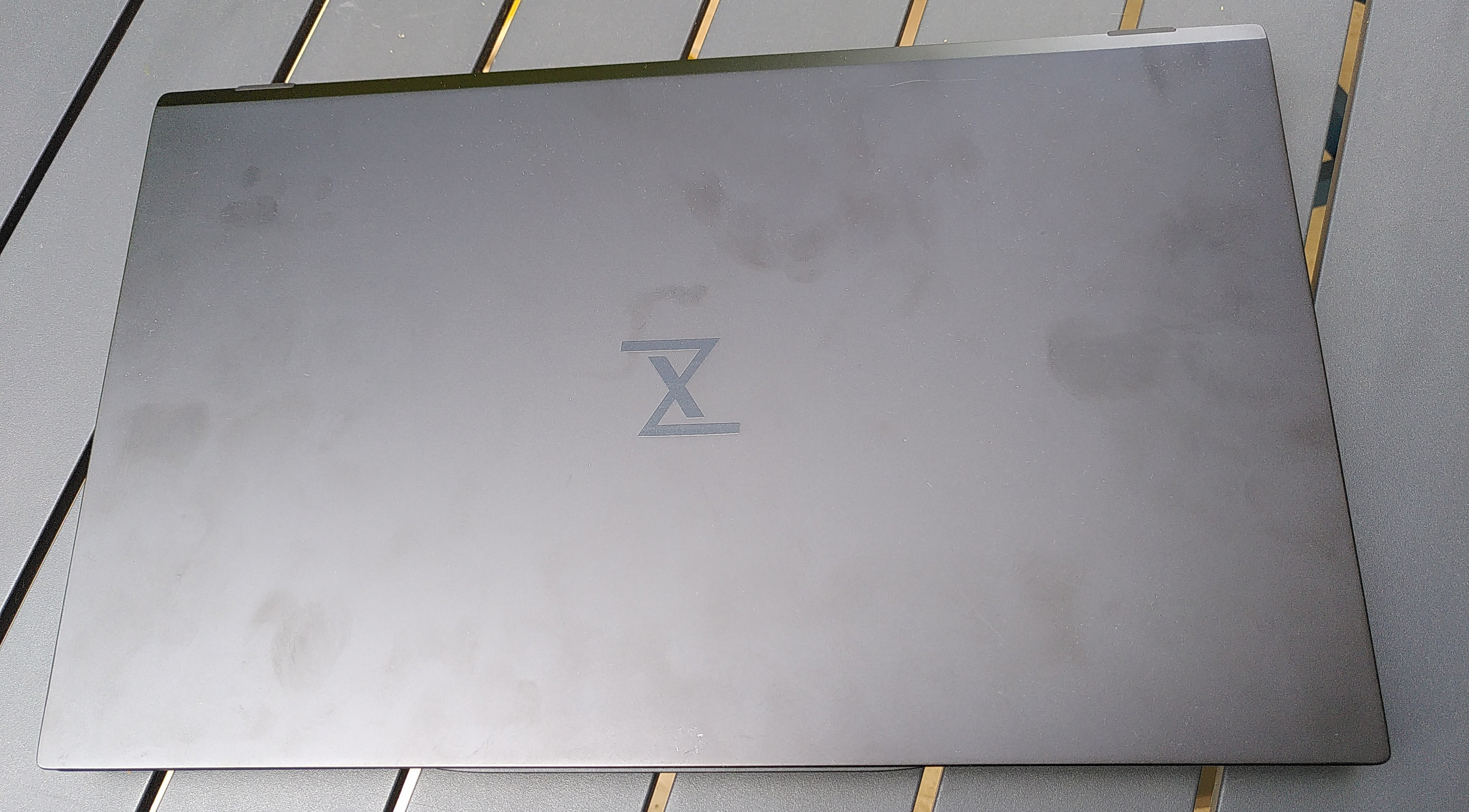 It’s there but not working :

This does not make sense as it’s embedded on the touchpad’s surface so we would expect it to be useable… Maybe Tuxedo is hopping for a driver update ?

I ordered the computer pre-installed with Tuxedo OS, a custom Ubuntu Budgie distribution: there are a few things that don’t work out of the box with this configuration.

I thought that was fine, because they could provide nice features like FlexiCharger, disabling Intel ME (which was a major point for me), … However I later learned that they get BIOS updates from Clevo for which they are not able to testify what’s inside, which of course is a major issue for privacy !

Unfortunately, this discredits all their work on the BIOS, and the best thing to do would probably be to switch to coreboot or alike instead.